In the previous blog we saw the name Bierens de Haan popping up in Tera’s diary.

On January 29, 1921, the name Bierens de Haan appears for the first time in Tera’s diary: Zoologist society meeting in Utrecht. Before I had lunch with Redeke in the city. Says all kinds of nice things. After that I worked in shell room with Atie, together to Ut. Meeting well attended…….. Traveled back with Redeke, Atie, Metzelaar, van der Horst and Bierens de Haan, we chatted like conspirators in the train…..

Two days later she writes: Then lecture, very good and clear. B. de Haan came after all, nice of him, little aristocrat with his reserved attitude…. After the lecture I sat down with B. de Haan philosophizing about the lecture. A nice bright guy. Good stock Jordan says of him.

In March she writes that she had a nice chat with him over coffee and that he will lend her some books. She calls him a handsome, well-groomed guy. The very next day he brings the promised books and a copy of his thesis.

On April 29 Tera writes: After work I went to visit B. de Haan in his digs. Nice room, nice books, nice guy. We went to inspect the tea set for tomorrow evening together. Then we had coffee together in Artis. 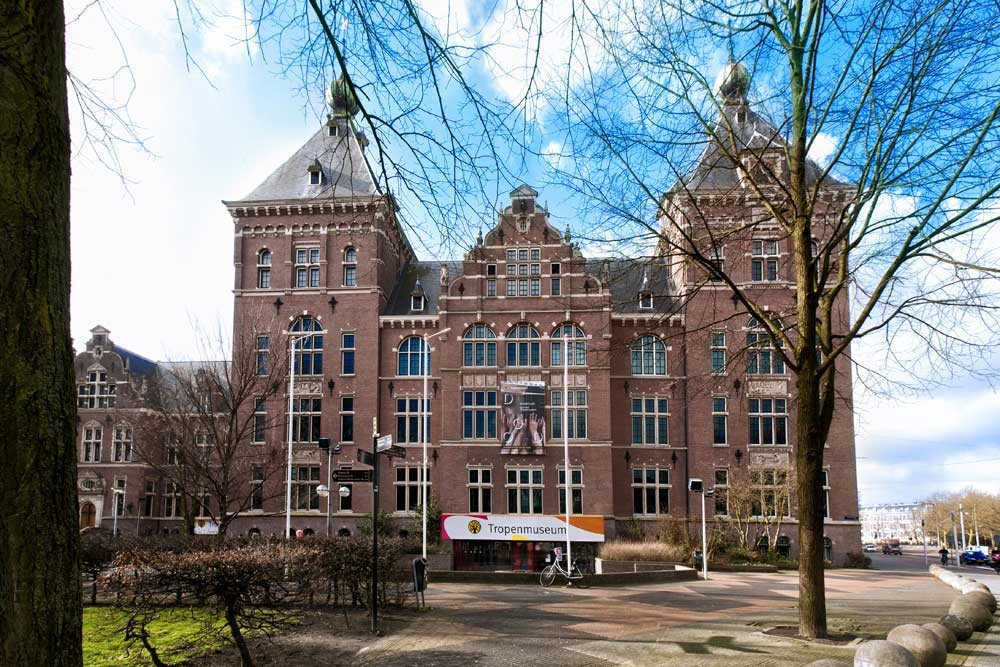 On May 20, Tera writes: Drinking coffee with Bierens de Haan, who has been to Geneva. It was wonderful sitting together for a long time under the flowering chestnuts. Then strolled around in the garden (meaning Artis) and stood watching and laughing, looking at all kinds of possible and impossible animals

And on June 6: B. de Haan at the museum mobilizes everyone to discover the name of a bird. Tells silly stories together with little boss about the excursion on Texel with the ornithological society. Thursday I can visit him and see pictures of the Pelvaux area! Really great!

And that’s what she will do on June 9th: I went to B. de Haan at 11 am to see photos. Lots of talking and watching, there was a weak moment from both of us. After we strolled through Artis, and we watched the otters for a very long time,  deep in thought! (…) Hardly slept at night because of the eventful day.

What happened in the weak moment can be guessed, a young woman of twenty-two, a man of thirty-eight. However, it doesn’t really touch “On”. The intention is that Bierens de Haan will leave for Geneva and in the summer of 1921 he travels there regularly to set it up. He wants to train there in animal psychology with, among others, Jean Piaget. On the photo Hans Bierens de Haan together with Tera. 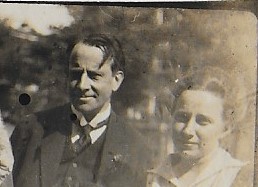 And on October 6 he leaves:

I was alone at the museum when B. de Haan visited the museum at 11 a.m. First we talked for a long time, then we went to see some photos to discuss. After that we sat for a long time and did other things, it was a farewell as if we would never see each other again. I feel miserable!

In her diary she mentions that she receives nice letters from Geneva, but she doesn’t see him again until September 15, 1922 when she writes. Bierens de Haan came to drink coffee. I was happy to see him again. He had lost weight.

But the real romance is over by then.

From 1924 Bierens de Haan is back in the Netherlands and he works as a private lecturer at the University of Amsterdam. Tera writes about this that Bierens de Haan is teased over coffee, that the only difference between a student and a private teacher is that the latter knows everything a few hours earlier than the former.

He will research the behavior of the monkeys in Artis for many years and publishes extensively about it over the years. He is widely regarded as one of the founders of animal psychology. In 1925 Tera writes: Mientje is going to stay in Bussum, and this morning we walked through the garden. We took a look everywhere, including with Bierens de Haan and his monkeys.

When years later Tera resides in the Indies, he writes to her.

On Saturday there was a pleasant letter from Bierens de Haan about all kinds of Artis and museum news. He has a talent for very entertaining writing, which struck me even back when he was in the Indies and I was in Holland.

Bierens de Haan does not marry and dies in 1958.

In the next blog we will see more adventures of Tera as a young lady.